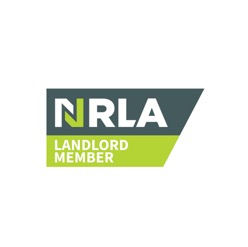 On Britain’s sunny south coast and only 75 miles from the centre of London, Southampton benefits from excellent connections both nationally and throughout Europe. Here’s some of the best ways to get to us:

By Car: If travelling by car, Southampton can be found at the southern end of the M3 motorway. Most Accomco properties are within 500m of Southampton University (For sat-navs, the postcode is: SO17 1BJ). Driving directions from the M3 to the University campus can be found here.

By Train: Southampton Central Station is approximately 2 miles from the University of Southampton or ½ a mile from Southampton Solent. It is easily accessible from London Waterloo and also benefits from services via Salisbury, Weymouth, Birmingham and Manchester. Details of times and fares can be found via National Rail Enquiries. Cheaper rates can be achieved by taking advantage of off-peak Megatrain fares.

By Coach/Bus: Several services operate into Southampton. National Express services run from London and other UK cities and stop right outside the university. Greyhound run services from London which terminate at Town Quay. Megabus offer tickets from £1 plus booking fee and also stop at the university. Within Southampton itself, Uni-Link and Blue Star operate local buses; concessionary fares are available for students. Distances from our houses to the nearest uni-link bus stops can be found on the properties page.

By Air: Southampton Airport is approximately 3 miles from Southampton University and 5 miles from Southampton Solent. The Uni-Link bus service operates from right outside the arrivals terminal. Southampton is a regional airport with services from Austria, Croatia, France, Germany, Guernsey, Ireland, Jersey, Northern England, Northern Ireland, Norway, Scotland, Spain and Switzerland. The nearest major international hub is London Gatwick Airport which can be reached by direct train or coach.

Getting here | Universites | Things to do in Southampton 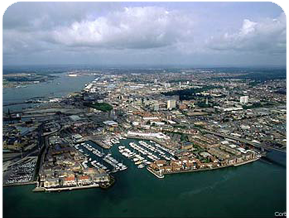 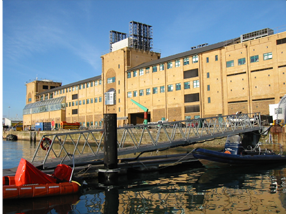 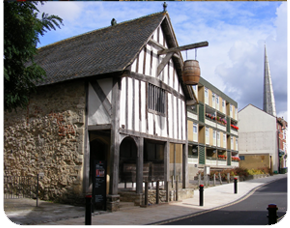